By: admin
In: amenities, Hotel Supplies, Shop
With: 0 Comments

A warm greeting from PT. Budi Jaya Amenities. As the rising of Tourism in Indonesia these two decades beside the growth of hotel population, the service to the tourist is the most important point as well as the hotel service.

We as well enthusiastic to participate in that line of work by supplying hotel’s needs. 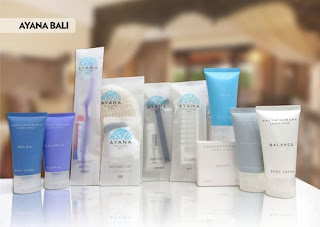 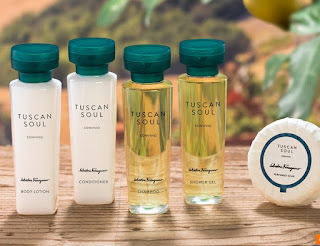 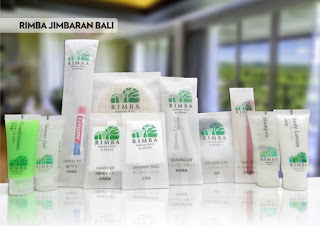